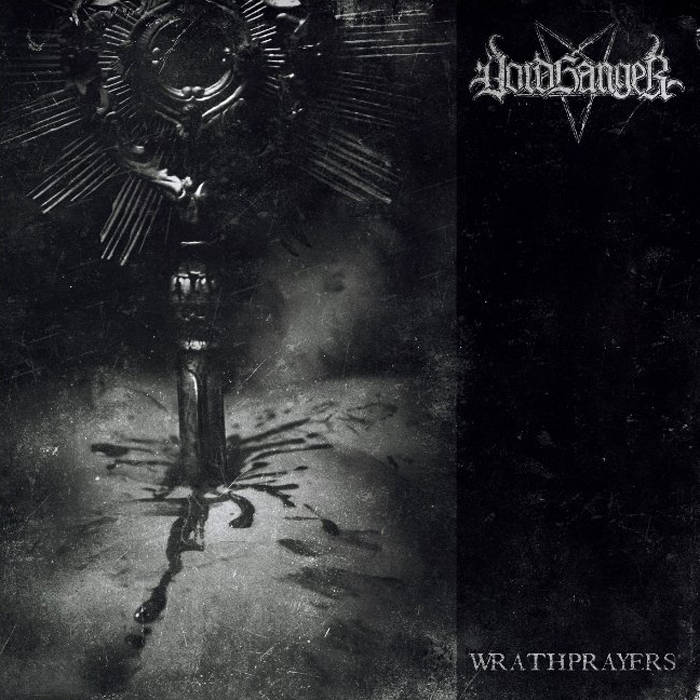 „These sounds have one target – to crush, destroy, beat to death. This is total annihilation lasting for over half an hour. A punch in solar plexus. Mixture of infernal tempo and crushing riffs – ranking from direct death/thrash gallop to ferocious almost black metal attack”
www.violence-online.pl

Bandcamp Daily  your guide to the world of Bandcamp