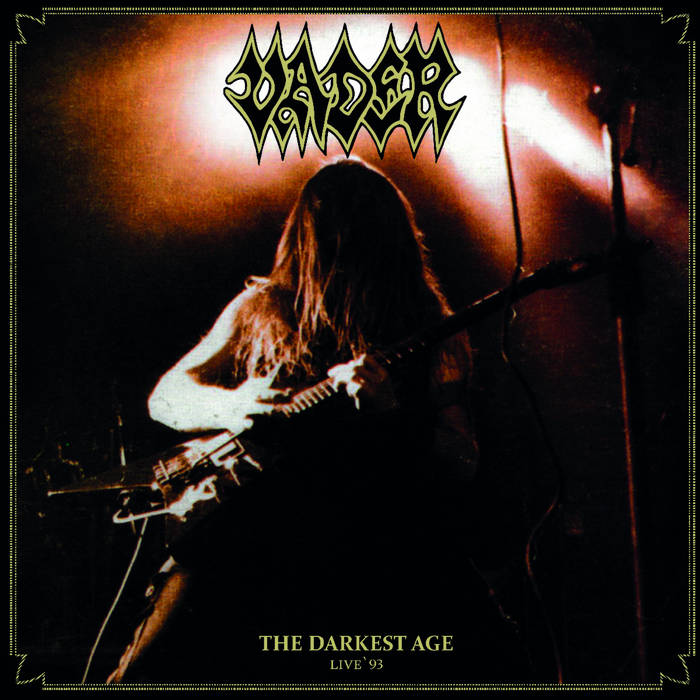 Remastered especially for this editon.

Bandcamp Daily  your guide to the world of Bandcamp